When and How to Say No at Work

In most work environments, a person who cannot say no will likely end up carrying a disproportionate share of the workload. And an agreeable but overburdened team member may start missing deadlines or produce sub-standard work. The key to saying no at work is to say it sparingly and le them know that you have a good reason for saying no, not that it’s simply that you don’t want to do the work or would much prefer to go home or join your co-workers for happy hour. So, here are some instances when saying no at work is appropriate and how to do it without damaging your reputation.

When your work is at maximum capacity.

When you’re busy but your boss asks you to take on some new assignments while a co-worker is on vacation, tell them that you’d be happy to take on the new project, but that you’re working on other stuff as well. Then ask her to help you prioritize so you can adjust your to-do list accordingly. Help find a suitable alternative, so you aren’t saying yes without thinking of the possible implications. This way, you’ll come across as responsible, mature, and flexible.

When you don’t have the necessary skills required.

If you don’t have a good understanding of the subject matter, it most likely not the best use of your time, and you may not be able to deliver the highest-quality work. So, speak up as your co-workers and your boss might not be aware of what skills you have and haven’t picked up. Tell them that although you haven’t done it before, you would like to learn. Offer to help with a similar project or go for training so the next time someone asks, you’ll be ready to take the lead. You aren’t necessarily saying no to the project, but you’re just waiting until you know that you’re ready to deliver. That’s a responsible and humble response that your co-workers and boss should respect.

When you think the request feels uncomfortable and sketchy.

Unfortunately, workplaces aren’t perfect, and you might be asked to do something that goes against your personal values, is unethical, or could even be illegal. In these instances, it’s important to trust yourself and feel comfortable saying no instead of doing something that you might regret. It’s critical to say no clearly and firmly, as you do not want to be associated with any actions that would call your integrity into question. Remember that it takes years to build a reputation, but it could be ruined in an instant. 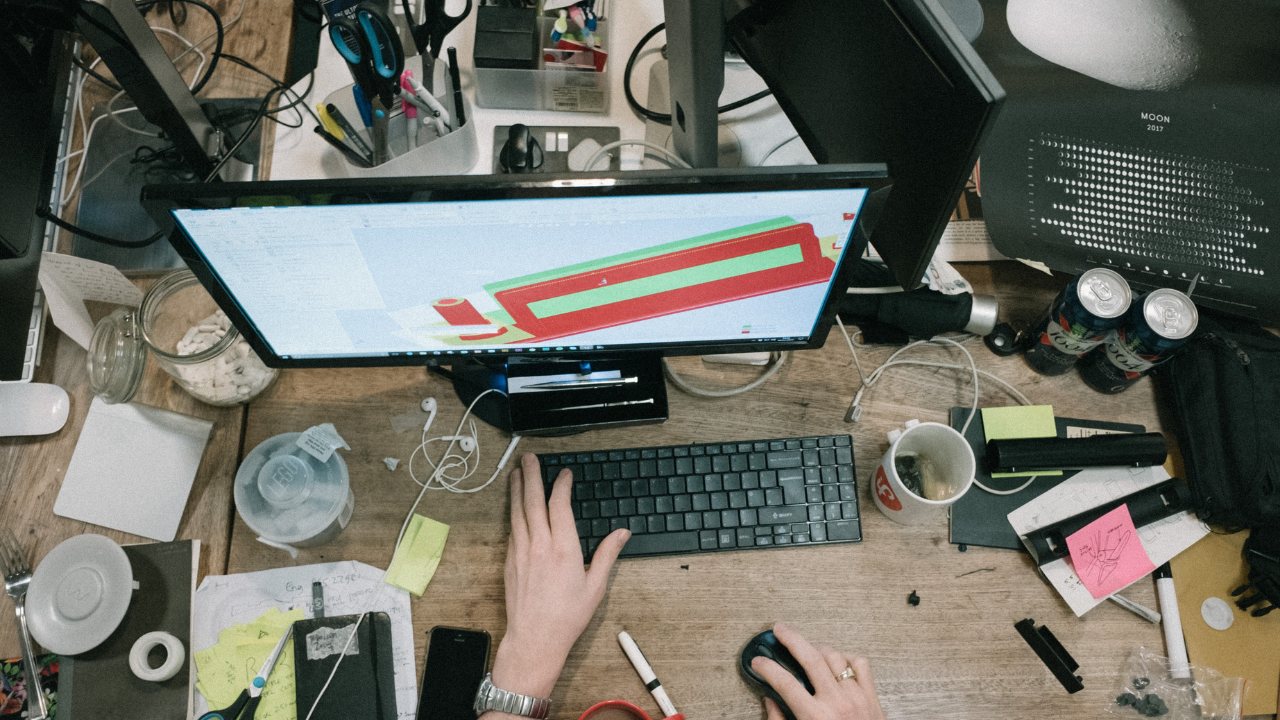 You will:Develop, execute and report against a written business development plan.Build and maintain ...

We are seeking passionate individuals with experience in audio-visual and multimedia industry. You w...

Sales Manager - Experience in Finance industry is a bonus | Sydney

About the roleOur client is seeking an experienced Sales professional who has worked in audiovisual ...

We are seeking passionate individuals with experience in audiovisual and multimedia industry. You wi...

About the roleOur client is seeking an experienced Sales professional who has worked in audiovisual... 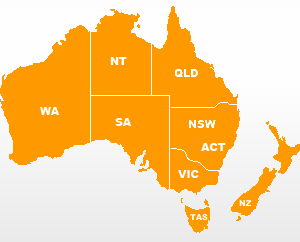